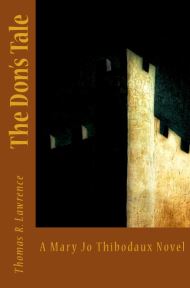 As I Like It! JANUARY 11, 2017 THE KING IS DEAD LONG LIVE THE KING.   The palace coup that began in September of 2016 culminated on Monday night in Tampa. The Clemson Tigers, led by QB, Deshaun Watson, dethroned Alabama’s Crimson Tide as National Champions. There’s a […]

AS I LIKE IT! JANUARY 4, 2017 FOOTBALL DOWN SOUTH   The 2016 college football season is over, and the only game left will be for the National Championship on January 9. All of the bowl games have been played, and the conference report cards are written. The […]

DECEMBER 5, 2016 Football Down South Football Quote of the Week “I’m a damn good football coach, but even I can’t make chicken salad out of chicken sh-t.” …..Coach Billy Mustin, Cleveland High School 1952   It is now official; Alabama will represent the SEC—a.k.a. Bama and the […] 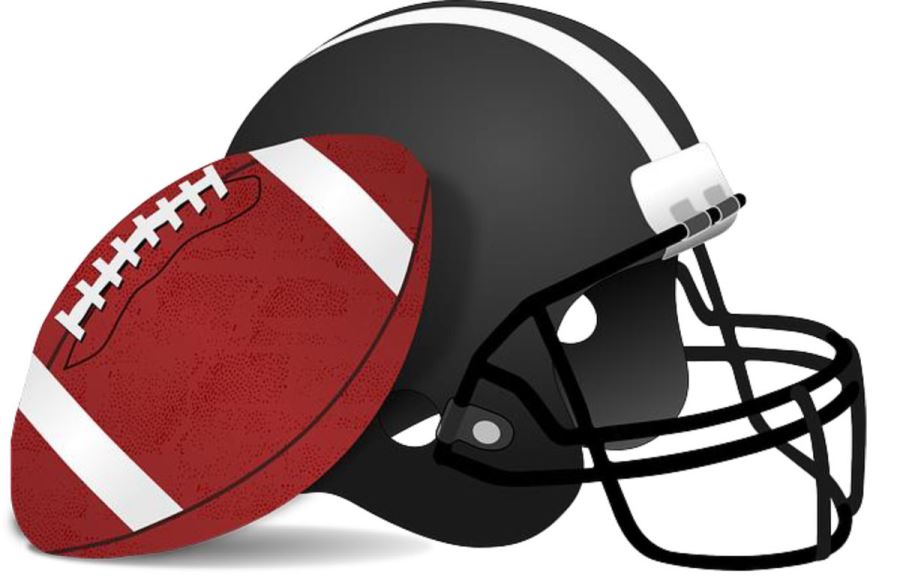 NOVEMBER 14, 2016 FOOTBALL DOWN SOUTH Football Quote of the Week “I’ve found that prayer works best when you have big football players.” Knute Rockne, Notre Dame   I want to get up front on something; I don’t think that Alabama is the best football team in America. […] 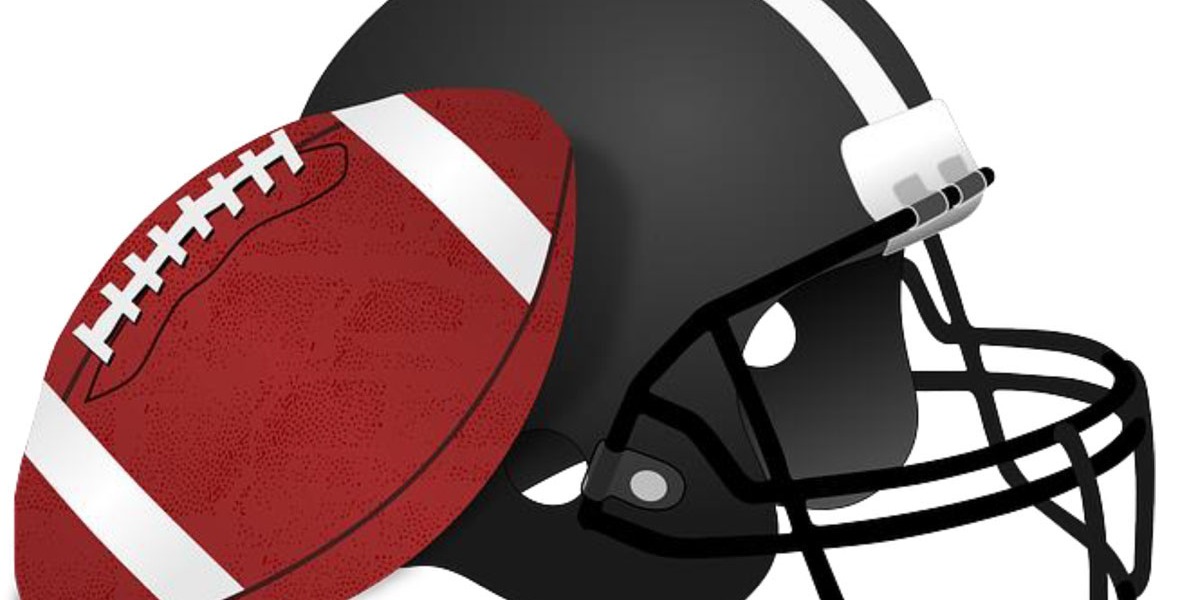 NOVEMBER 7, 2016 FOOTBALL DOWN SOUTH Football Quote of the Week “How do you get a former Ole Miss football player off your porch? Pay him for the pizza.   While I was trying to find something for this week’s football quote I thought about many of the […]

AS I LIKE IT! OCTOBER 31, 2016 FOOTBALL DOWN SOUTH Football Quote of the Week “Always remember that Goliath was a forty point favorite over David.” Shug Jordan/Auburn   The 2016 season rolled into week nine, with nine major conference teams still undefeated. Only five survived, and two […]

AS I LIKE IT! Oct 24, 2016 FOOTBALL DOWN SOUTH Football Quote of the Week “Football is not a contact sport; it is a collision sport. Dancing is a contact sport. Duffy Daugherty, Michigan State.   THE BEST      Alabama’s Crimson Tide swamped undefeated Texas A&M, in a convincing […] 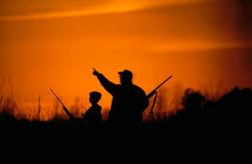 SEPT 26, 2016 Quote of Week “To steal ideas from one person is plagiarism. To steal from many is research.”   MY FAVORITE THINGS Winchesters, Remingtons, and decoys of all kinds Johnsons and Mercurys and Labs in the blind Waders and goose down and ducks on the wing, […]