NOVEMBER 7, 2016 FOOTBALL DOWN SOUTH Football Quote of the Week “How do you get a former Ole Miss football player off your porch? Pay him for the pizza.   While I was trying to find something for this week’s football quote I thought about many of the […] 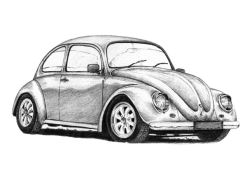 AS I LIKE IT! Saturday, November 5, 2016 SATURDAY SERIAL Those of us of a certain age remember the serials that played during our childhood Saturday matinees. There would be a cartoon, a newsreel, and a serial story before the featured cowboy movie. I can’t guarantee any stage coaches […]

AS I LIKE IT! OCTOBER 31, 2016 FOOTBALL DOWN SOUTH Football Quote of the Week “Always remember that Goliath was a forty point favorite over David.” Shug Jordan/Auburn   The 2016 season rolled into week nine, with nine major conference teams still undefeated. Only five survived, and two […]

AS I LIKE IT! Oct 26, 2016 Quote of Week “I didn’t say it was your fault, I said I was blaming you.”   MORE OF MY FAVORITE THINGS (This is the last one, I promise)   French fries and hash browns and hot baked potatoes, Onions sliced […]

AS I LIKE IT! Oct 24, 2016 FOOTBALL DOWN SOUTH Football Quote of the Week “Football is not a contact sport; it is a collision sport. Dancing is a contact sport. Duffy Daugherty, Michigan State.   THE BEST      Alabama’s Crimson Tide swamped undefeated Texas A&M, in a convincing […]

Oct 17, 2016 Quote of Week “Nostalgia isn’t what it used to be.”   SO YOU WANT TO BE A WRITER? Once one establishes a reputation as a writer, shaky as it may be, then people will want to tell you about the short story they have or […]

FOOTBALL DOWN SOUTH Football quote of the week “There is nothing that cleanses your soul like getting the hell kicked out of you.” Woody Hayes, Ohio State   THE BEST      Alabama continues to be the most consistent college football team around. On Saturday they stomped into Shields Watkins […] 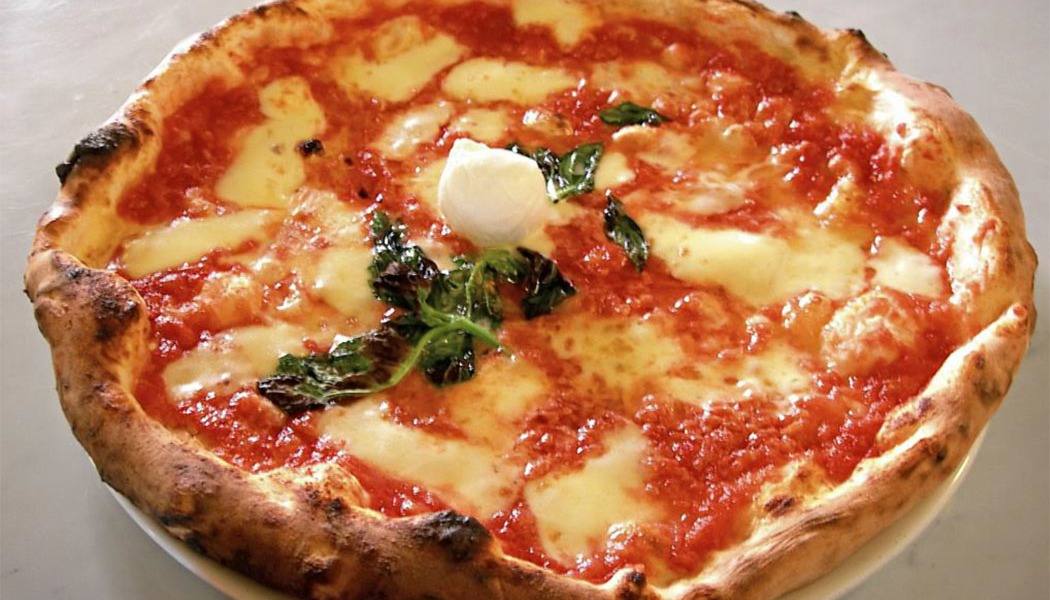 Oct 10, 2016 Quote of Week “Going to church doesn’t make you a Christian, any more than standing in a garage makes you a car.” SERENDIPITY As most of you know, Clista and I eat out a lot. Cooking for two is difficult for someone who is used […]

STELLA STONE V1 COUNTRY HEAVEN Stella sat on the little stool in front of her dresser and took one more look at her hair and makeup. She decided that it would have to do and stuck her make up kit in her overnight bag and walked to the […]