THE WORST NIGHT OF THE YEAR

AS I LIKE IT! DECEMBER 30, 2016 THE WORST NIGHT OF THE YEAR  New Year’s Eve sucks! Now, that sounds like I have a problem with change, but I don’t. I hate New Year’s Eve for good reason. I’m an alcoholic. Granted, I haven’t had a drink in […]

AS I LIKE IT! December 28, 2016 MY FEARLESS 2017 PREDICTIONS Considering that I have some degree of difficulty picking football games, you’d think I would generate enough ridicule and scorn to satisfy my desire for rejection and pain. Good thought, but I’ll insist on going where angels […]

A Christmas Gift For Your Elderly Parents

As I Like It! December 21, 2016 HAVE A WHITE CHRISTMAS MISSISSIPPI STYLE A CHRISTMAS GIFT FOR YOUR ELDERLY PARENTS If you’re struggling with what to buy your elderly parents for Christmas, I have some suggestions. If your parents are in their golden years, chances are they […] 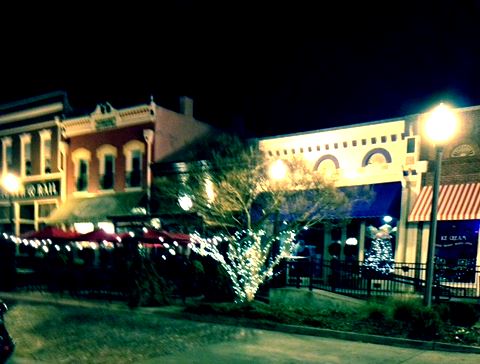 Christmas in a Railroad Town

AS I LIKE IT! DECEMBER 19, 2016 HOLIDAY QUOTE: “I heard the bells on Christmas Day Their old, familiar carols play And wild and sweet The words repeat Of peace on earth, good-will to men!”  …Henry Wadsworth Longfellow   CHRISTMAS IN A RAILROAD TOWN Opelika, like many small […]

AS I LIKE IT! DECEMBER 16, 2016   SATURDAY SERIAL MIKE LOMAX P.I. EPISODE 7   Mike decided that trying to reason with Junior was like trying to teach a pig to sing; it’s a waste of time, and it pisses the pig off. He opened the bus […] 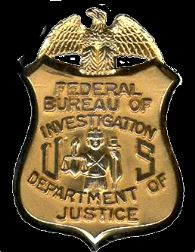 Stella Stone — Every Cloud Has a Silver Lining

AS I LIKE IT! DECEMBER 14, 2016 STELLA STONE Chapter 8 EVERY CLOUD HAS A SILVER LINING   When the cookout was finished, just after midnight, Mike Lomax had gone home. It took Stella and Bubba an hour or so to clean up the patio, cover the grill, […]

SATURDAY SERIAL   MIKE LOMAX P.I. EPISODE 6   Mike had to admit that the late model, air conditioned Ford F150 Bessie had lent him beat the Volkswagen, hands down. He could stretch his legs out full length, and it even had XM radio, so he put it […]