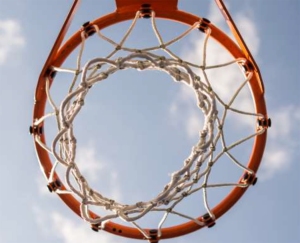 In addition to being a world-class scientist, my friend, Dr. Will D Carpenter, had the good sense to marry Hellen Dodd.  Hellen is not only beautiful and competent, but she has the distinction of being the granddaughter of Dr. James Naismith, the man who invented basketball.

At 8:00 a.m. on June 30, 2016, Small College Basketball released a press release to announce the Inaugural Hall of Fame Induction Class. Dr. Naismith is naturally included on the distinguished list.  To read more about the induction, go to Will’s web site: www.willdcarpenter.com .

A book written about Dr. Naismith, The Man Who Invented Basketball, can be purchased at: www.amazon.com 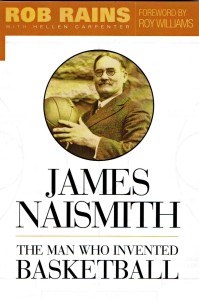 Tagged as: Tom Lawrence, will d...a life in science